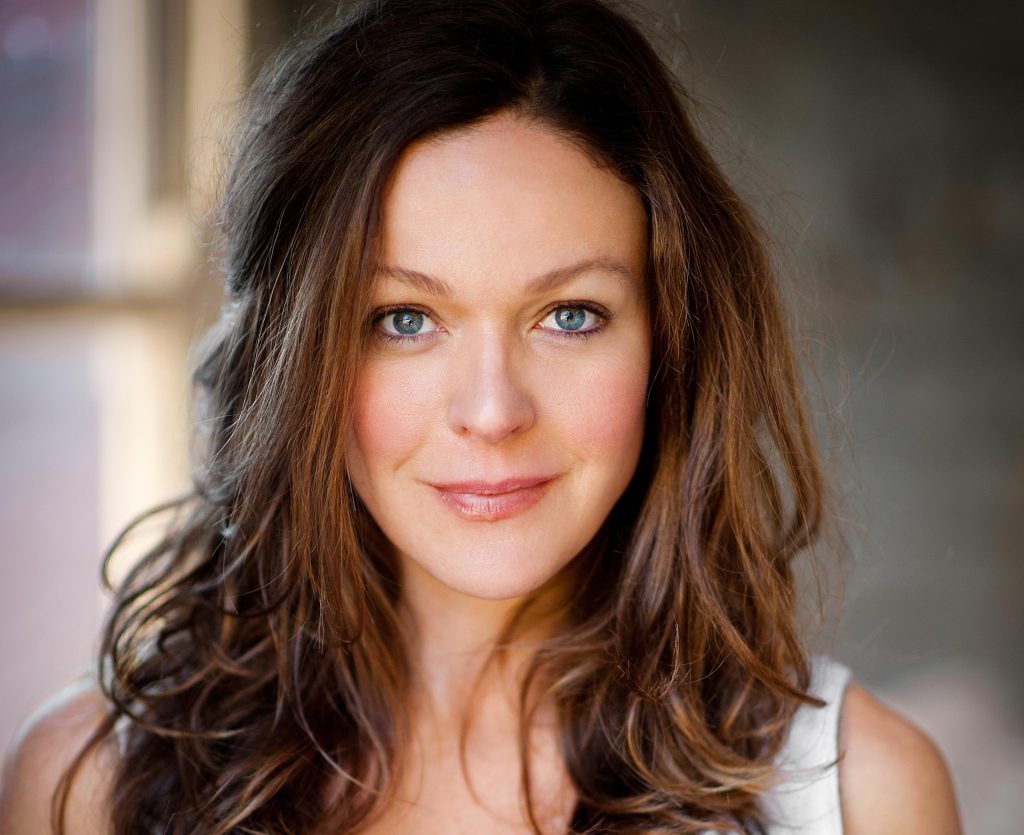 Caroline Brazier is an Australian actress best known for playing Chrissy Merchant in Packed to the Rafters and as Veronica Johnson and her twin sister Betti in the children’s television series Parallax.

Caroline Brazier in 1998, received her degree from the National Institute of Dramatic Art (NIDA).

Caroline Brazier has performed in roles for the Bell Shakespeare Company in The Merchant of Venice, Julius Caesar, and Antony and Cleopatra, Whale Music at Darlinghurst Theatre, and Speed-the-Plow for Perth Theatre Company. I Want To Sleep With Tom Stoppard, an independent production, earned her the 2012 award for Best Actress in a Leading Role (Sydney Theatre Awards).

Additionally, she portrayed the Superintendent in Accidental Death of an Anarchist (2018) at Sydney Theatre and made an appearance in the 1999 Silverchair song “Emotion Sickness” music video.

Caroline Brazier is spouse to Geoff Morrell, another Australian actor.

Geoff Morrell is an Australian actor who has worked in theater, television, and movies since February 19, 1958.

He started his acting career in theater and was a founding member of Theatre South. He spent a brief period of time in England in 1983, appearing in several productions there.

By joining the long-running police drama Blue Heelers in 2004 as one of four new actors, where he played Sergeant Mark Jacobs, Morrell entered the mainstream. There were rumors that the ABC would order a third season of Grass Roots in September 2004. However, Morrell claimed that ABC “may have missed its chance” and that, because he was still under contract to Blue Heelers, he would not have been able to take part even if the show had come back. Morrell made the decision to leave Blue Heelers because of obligations to his family.

Additionally, he was a part of the movie Right Here Right Now. In the first season of Rake, which aired in 2010, Morrell and Richard Roxburgh made a comeback to ABC. Joe Sandilands, a fictitious NSW Attorney-General involved in the inner dealings of the Labour Party, was the character that Morrell played. He played Inspector Clive Small in the two-part television movie Catching Milat in 2015.

He still performs in theater in addition to movies. He acted in Ten Empty, Tony Hayes’ first feature film, and the motion picture Rogue. He started working on the Cloudstreet set in 2010, a television miniseries adaptation of Tim Winton’s book. He portrays Lester Lamb in the play.

Croline Brazier has an estimated net worth of $3 million. She is an Australian actress best known for playing Chrissy Merchant in Packed to the Rafters and as Veronica Johnson and her twin sister Betti in the children’s television series Parallax.