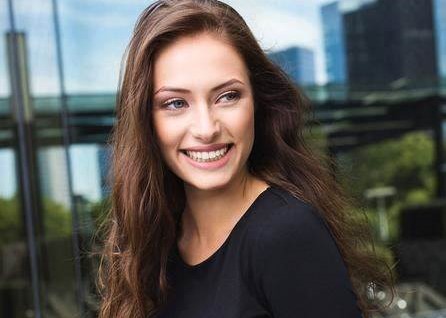 Ingrid Margus is an actress who was born in Estonia on January 5, 1994. She first became well-known for her work on the crime drama “The Trap,” where she played detective Maria Holm.

Ingrid Margus received her education at the Rose Bruford College in London and the Estonian Academy of Music and Theater in Tallinn. She completed her studies in the humanities class at Hugo Treffner Gymnasium in 2013.

She also attended the Drama School of the Edinburgh Academy of Music and Theatre, which is part of the Lee Strasberg Theater and Film Institute.

Ingrid Margus made her acting debut in Estonian shorts, features, and television series before becoming well-known for her portrayal as investigator Maria Holm in the crime drama “The Trap.”

Ingrid Margus is currently in a relationship with Martin Saar.

Ingrid Margus is estimated to have a net worth of $1 million.