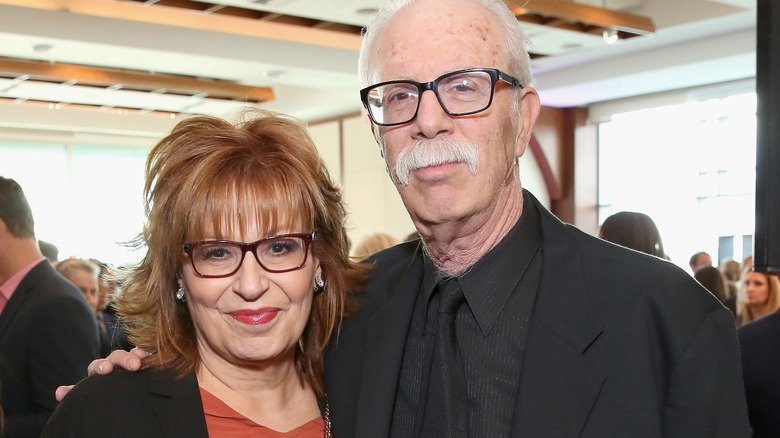 Steve Janowitz is an American retired schoolteacher who is best known to be the husband of The View presenter Joy Behar. They have been married for years.

Steve reportedly began his teaching career as a high school teacher shortly after graduation and continued for over 45 years until retirement. Steve Janowitz rose to prominence as a result of his relationship with Joy Behar.

Steve Janowitz first met Joy Behar in 1982, long before she became famous as the host of the television show “The View.”

Joy Behar has been married to Steve Janowitz since 2011, after first marrying Joe Behar.

Joy and Joe had one daughter, Eve Behar, shortly after their marriage in 1970. She was able to find love again after her first marriage failed. During a March 2020 segment on The View, the Baby Boom actress opened up about how she met her second husband.

Joy Behar and Steve Janowitz live in The Hamptons. She also owns a home on Manhattan’s Upper West Side.

Joy joked with HuffPost about her relationship with Steve in October 2011, just a few months after their wedding. “We’re very romantic,” she admitted.