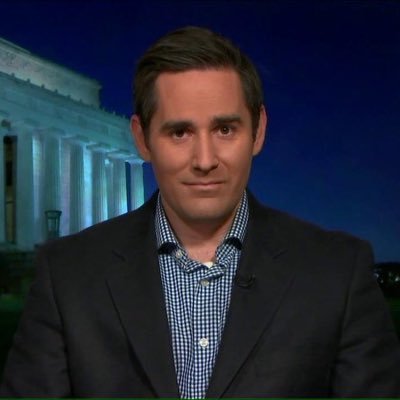 Steve Peoples is an American journalist who is the Chief Political Writer for The Associated Press. He is also famously married to Zain Asher, CNN correspondent.

Steve Peoples began his career in 2003 as a Staff Writer, State House Bureau for The Providence Journal. He joined Associated Press in 2011.

Steve Peoples has a wealth of experience covering the nation’s biggest political stories from the front lines. He spent a significant amount of the last two presidential elections helping to oversee AP’s coverage, breaking news, producing noteworthy enterprise, and cultivating solid relationships with the nation’s top elected officials and their senior staff. He recently relocated to New York from Washington, and I’m still concentrating on national politics and policy.

Steve is a highly active and driven individual who is adept at achieving the targets. He holds a prominent social position and enjoys some notoriety in the information industry.

Steve Peoples is married to CNN journalist and correspondent, Zain Asher. They have been married since 2017.

Steve Peoples has an estimated net worth of $2 million. He has more than 2 decades experience as a journalist.